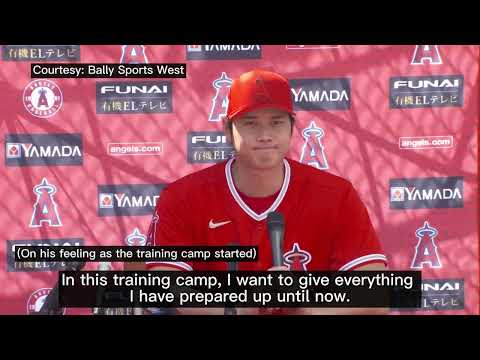 Even after the most impressive two-way season since Babe Ruth’s heyday, Ohtani remains unsatisfied as he said “I would like to work hard to aim higher.”

He seems likely to be the Angels’ opening day starter on the mound April 7, although Maddon won’t confirm it yet.